It isn’t any secret that at Slot Classic, besides the great brands, we also love the small sports cars companies. This time we have a very good example.

In 1946, after the second World War, the rich manufacturer Piero Dusio got into the car production business creating Cisitalia, acronym for “Consorcio Industriale Sportive Italia”. He set up a factory in Torino and his company would become the first one to produce cars in Italy after the war, ahead of brands like FIAT and Ferrari.

This way Dusio reached his dream of building a small production of Formula and sports cars. To achieve it he had the invaluable help from the engineers Dante Giacossa, Giovanni Savonuzzi and the Grand Prix pilot Piero Taruffi, who would become race director, technical advisor and test manager.

The first Cisitalias ever made were small single-seaters designed by Dante Giacossa and called D46. They featured mechanical parts from the FIAT 1100S, which after being suitably customed would considerably increase their power to reach the 70cv. Added to their extreme lightness, less than 400 Kg, it would allow them to achieve a great competitive racing performance.

The next step was to produce a sport racing car: the legendary Cisitalia 202 berlinetta.

When it was introduced to the public for the first time, at Villa d’Este in Italy and the Motor Show of Paris in 1947, the Cisitalia 202 was a total success which set the standard to follow concerning the car bodies design after the war.

The extraordinaire design, made by Pininfarina for Cisitalia, was honoured by New York’s Museum of Modern Art to be part of its collection in 1951. Named as “the rolling sculpture”, it is still part of the MOMA in its permanent collection.

The model we have chosen to reproduce belongs to one of the three units that the factory set to race the Mille Miglia in 1948. The three units were inscribed by the Squadra Piero Dusio with starting numbers #15 for G. Scagliarini – C. Maffiodo, #107 for A. Machieraldo – G. Castelli and #540 for Tredici-L. Garrone.

The race was a bravery exhibition from the legendary Tazio Nuvolari, who controlled the race loosely with a Ferrari 166 inscribed in the last minute, until mechanical and physical problems due to the pilot’s disease, allowed an easy victory for his brand partner Biondetti.

At the end of the race, the Cisitalia Berlinetta, headed by the starting number #15 of Scagliarini-Maffiodo, after a hard fight with the quick FIAT 1100S, had to be content with a meritable fifth scratch position that confimed the excellent features of the small berlinetta in its first racing competition.

Its excellent design and wide sporting records are more than enough reasons to decide to make this model and include it as part of the Slot Classic collection, hoping that you enjoy it too. 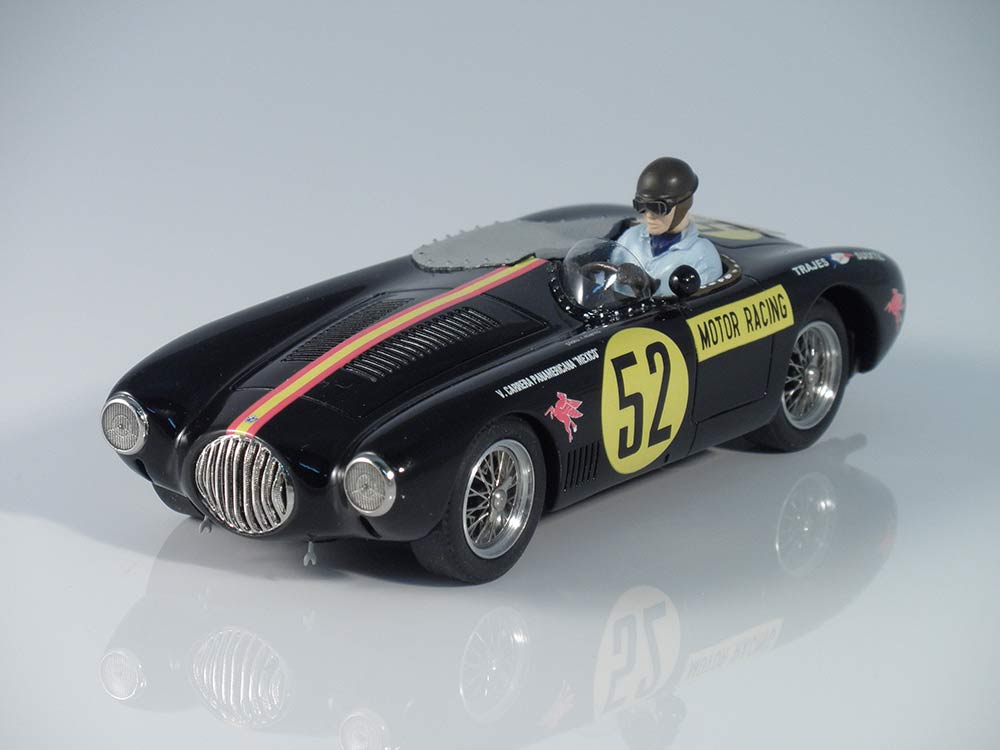 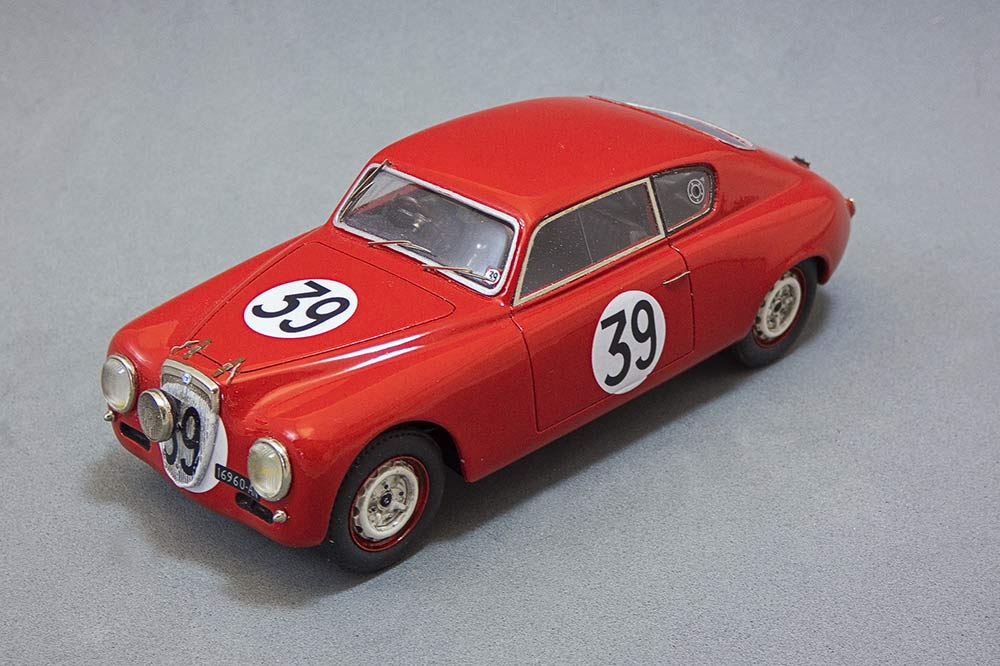 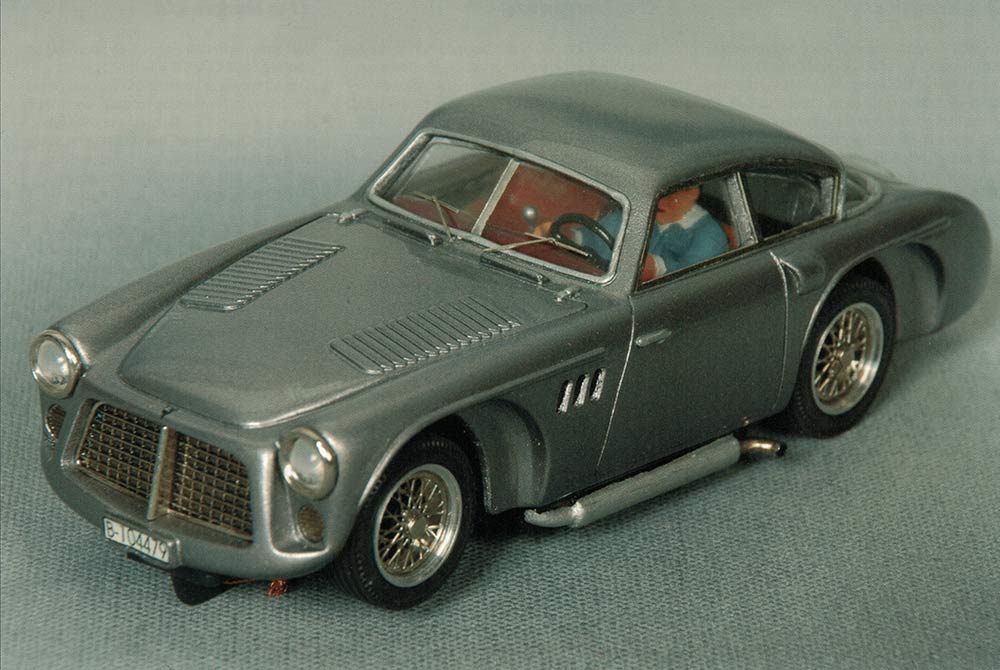